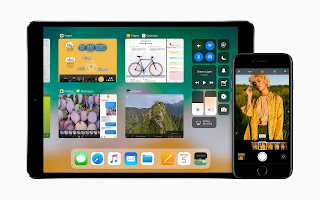 iOS 11, the new version of Apple's iPad and iPhone software, is out today. Here are some of the best features

New Screen Shot Mode
Taking a screenshot by pressing the home and lock button creates a window in the bottom left of the page. You can then edit and doodle on screenshots before saving them 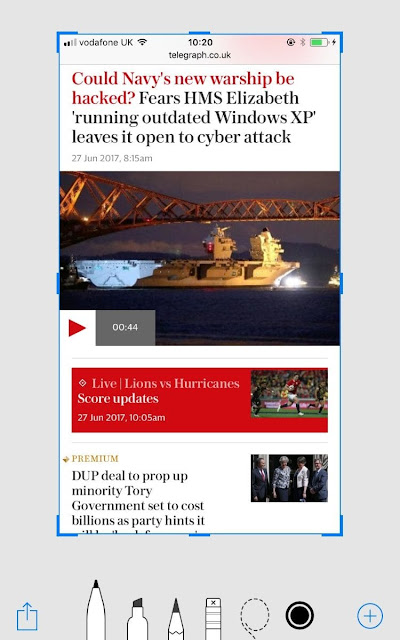 Screen recording
Activated via the new control centre (you add it in settings), this takes a short video of your screen activity, such as if you want to show a relative how to use a feature 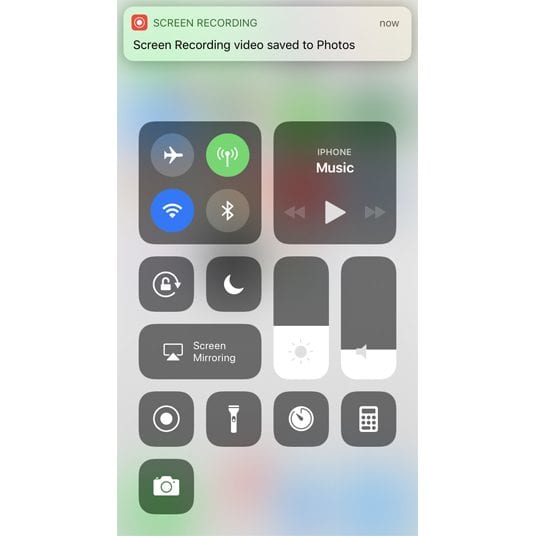 Do Not Disturb While Driving (iPhone)
This feature detects if you're driving using a combination of speed and sometimes Bluetooth connections. It keeps the screen dark and shuts off all notifications to stop you being distracted 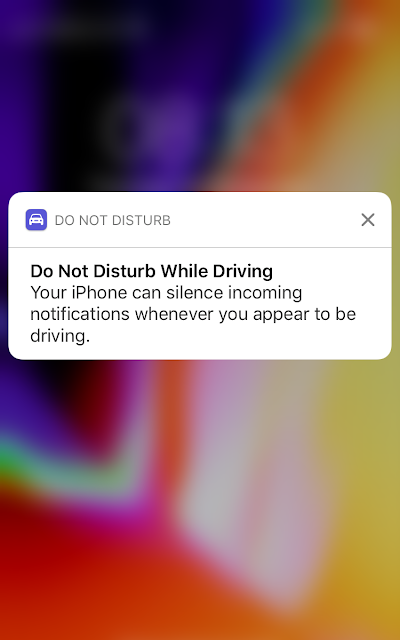 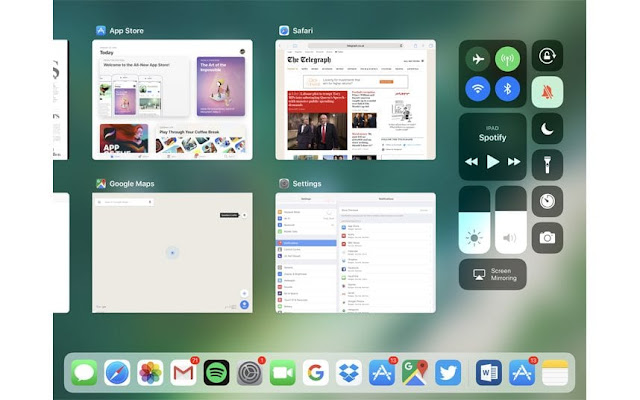 Drag and drop files (iPad)
If you're split-screening apps, you can drag photos, links and contacts between them. From your photos app into emails for example 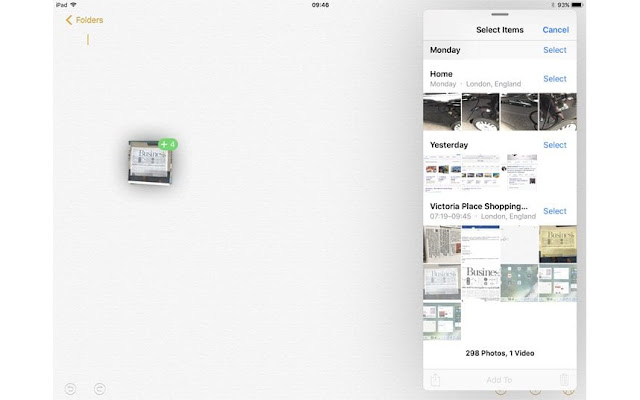 New App Store
Apple has given the App Store its biggest overhaul since launching it in 2008. It splits up games and apps into tabs and includes edited recommendations 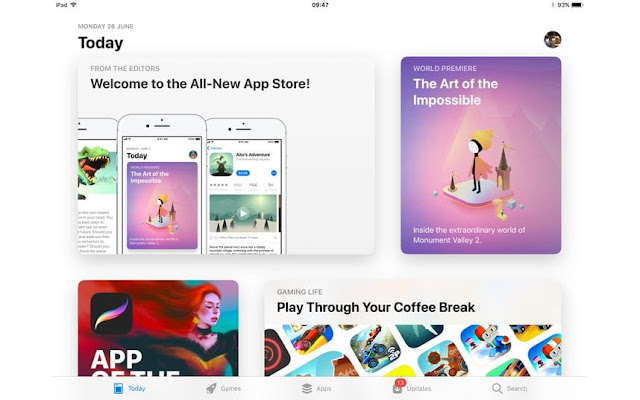 Live photo changes
You can make your live photos loop, bounce and create a long exposure effect by dragging upward on the screen when looking at them 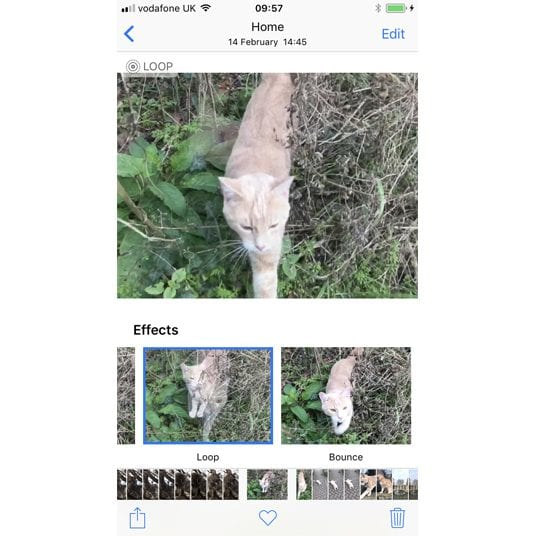 New iMessage effects
There are new "Echo" and "Spotlight" effects in iMessage. Echo, which is pictured, repeats your message across the screen 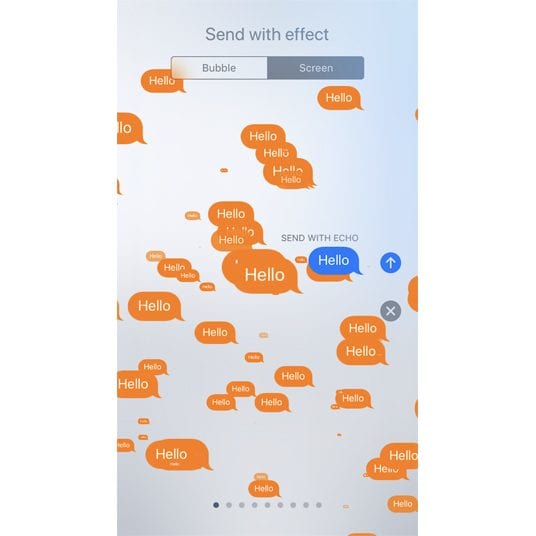 Emergency SOS (iPhone)
Pressing the lock button five times in quick succession allows you to slide for emergency SOS, which dials 999 and sends a message to your emergency contacts (edited in the Health app) with your location 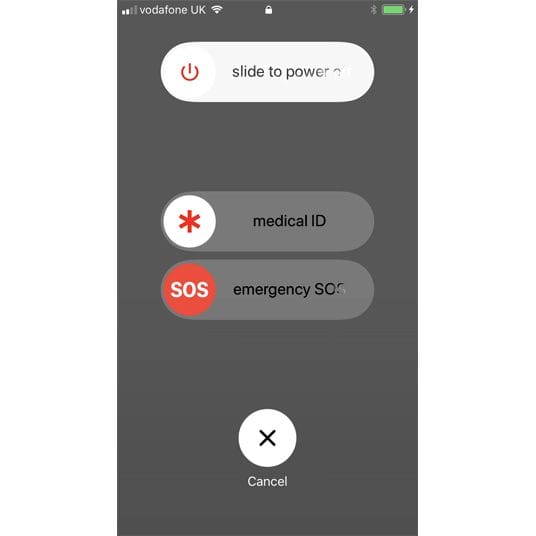 Handwriting recognition (iPad)
If you scribble something in notes, such as "hello there", you'll be able to find it in Spotlight by searching for the words. 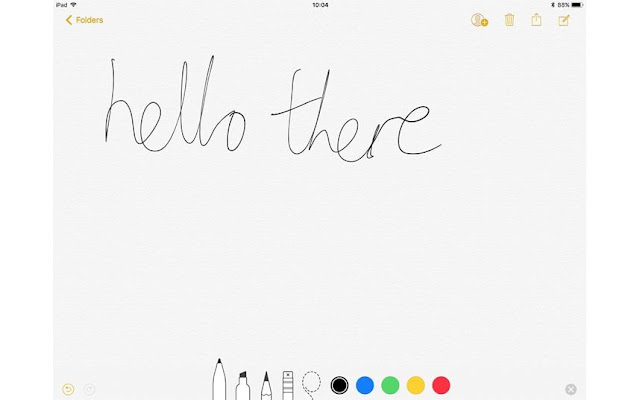 Quick flicks on the keyboard (iPad)
Typing on the iPad keyboard is made
easier. Flicking down on keys types out the grey punctuation marks above the letters 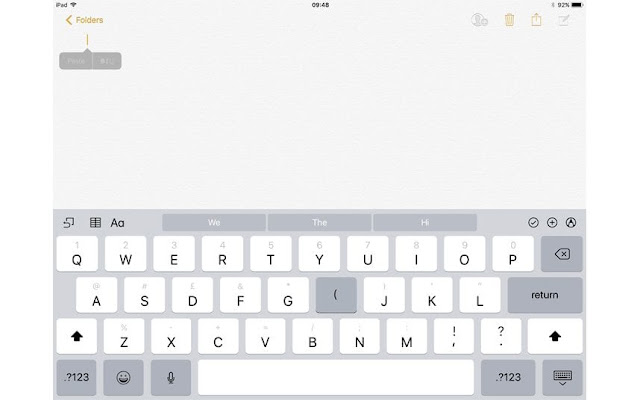 One-handed keyboard (iPhone)
Especially useful for iPhone Plus owners, holding down the emoji button allows you to skew the keyboard to the left or right of the screen 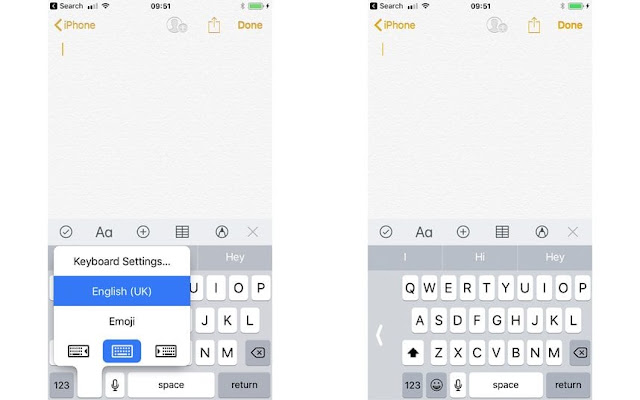 New file system (iPad)
Apple is trying to make the iPad more capable of replacing a PC. One of the most noticeable changes includes a Files app that integrates with cloud services like Dropbox and Google Drive 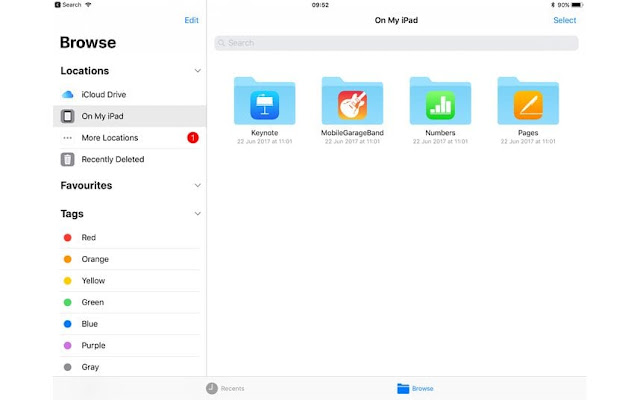 Edit Siri messages
If Siri didn't quite hear what you said, you can now edit your commands by typing 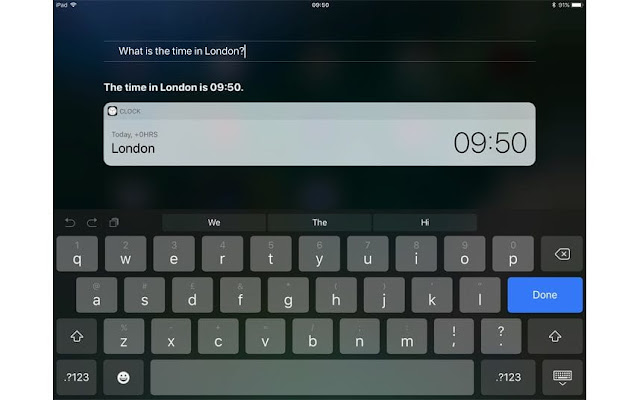 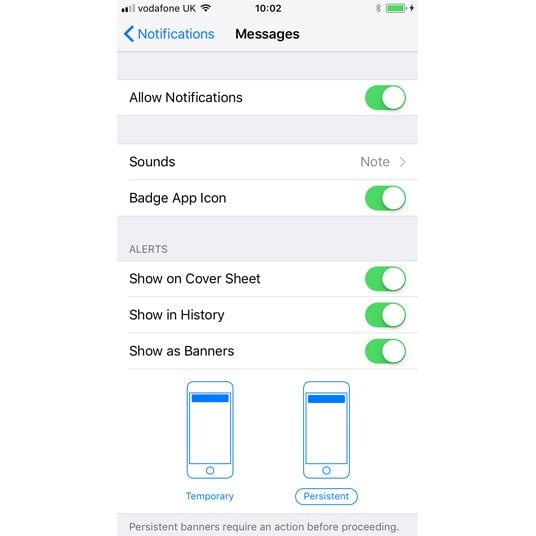 Document scanning
Scanners can finally be put to bed. When creating a note, press the plus button and select scan documents. You can manually edit the area, turn them black and white and add signatures 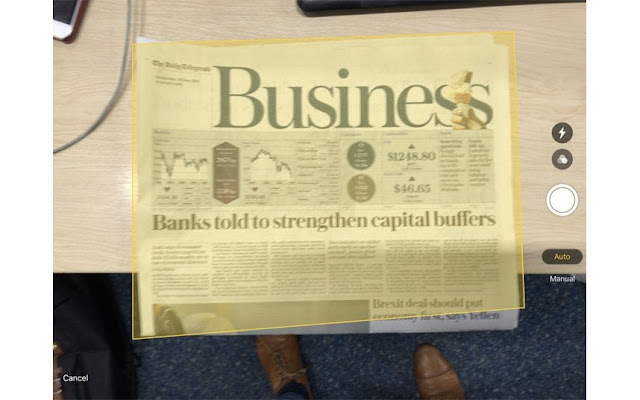 Siri translation
Perhaps a little behind Google, but Siri can now translate foreign languages on the fly 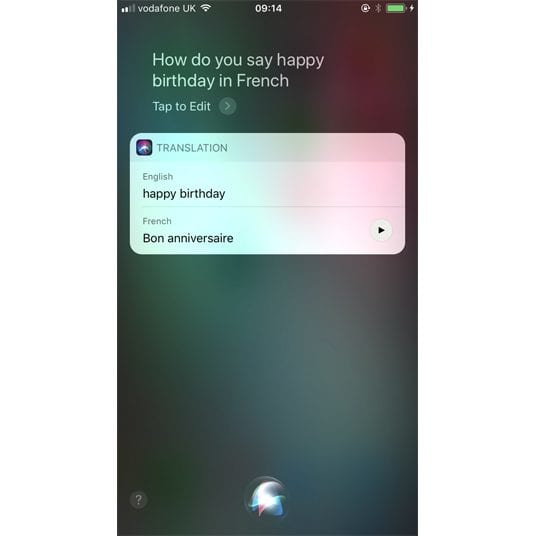 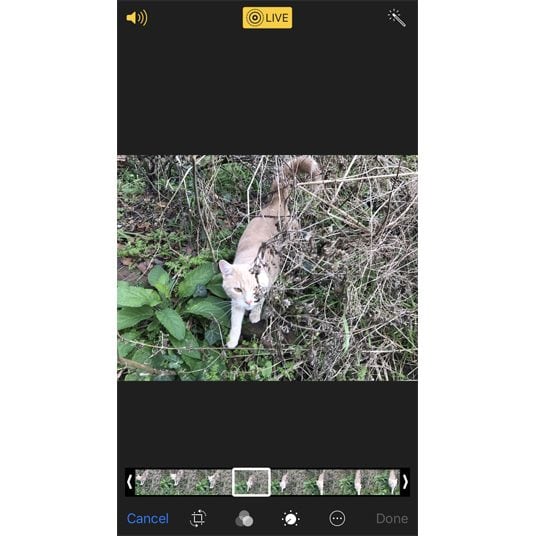 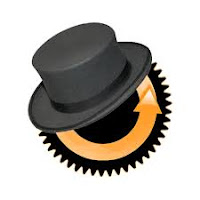 Error:"The feed does not have subscriptions by email enabled"

The error shown when someone sign up through email on feedburner. A error appears The feed does not have subscriptions by email enabled.